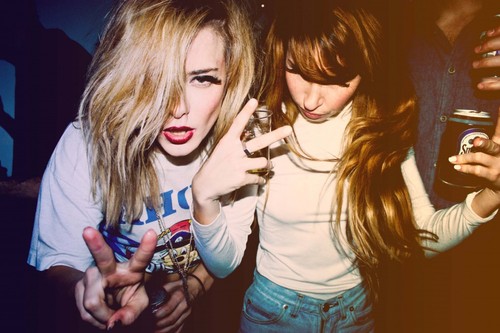 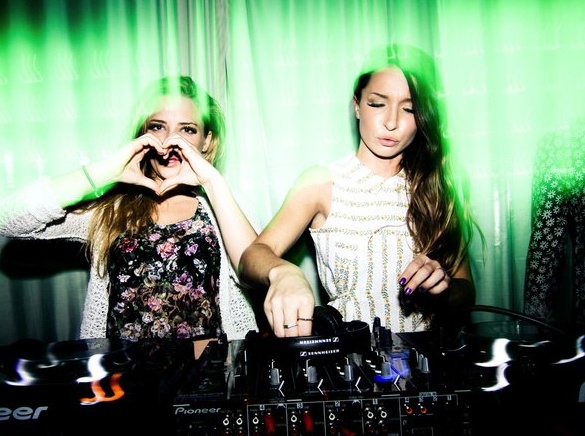 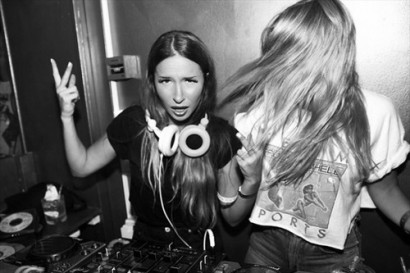 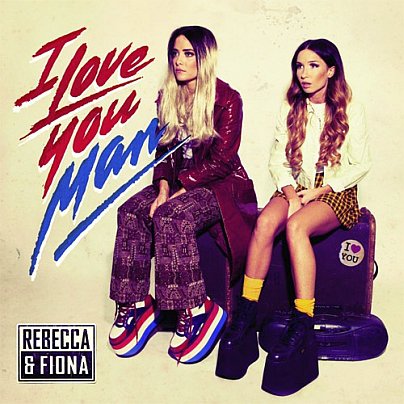 So I'm finally posting something about music... I know it's a fashion blog but to me fashion is a lifestyle and music, family and food is part of that lifestyle...
For the past few weeks I've been listening a lot to Rebecca and Fiona... These Swedish girls have brought a new vibe to techno / electro music... bringing a vibrant and fresh sound that make our ears bleeds with their lovely vocals
Rebecca and Fiona released their first single on 2010 called Luminary Ones and just recently in 2011 they released their complete first album called " I love you Man"
Their sets have captured so many people's attention that they have mixed with Kaskade and even world renown Dj Tiesto has mixed their songs in his Podcast...
These girls not only have brought techno/ electro music to another level ...but also their fashion have a true impact in their image... They have a mix of indie...punk... modern look...which really makes them out stand from the crowd.
I hope they make a stop to Montreal and gives us a taste of their fabulous music
my favorite songs are :
- Giliap
- Golden Gate
- Girls