Look of the day: Palladium 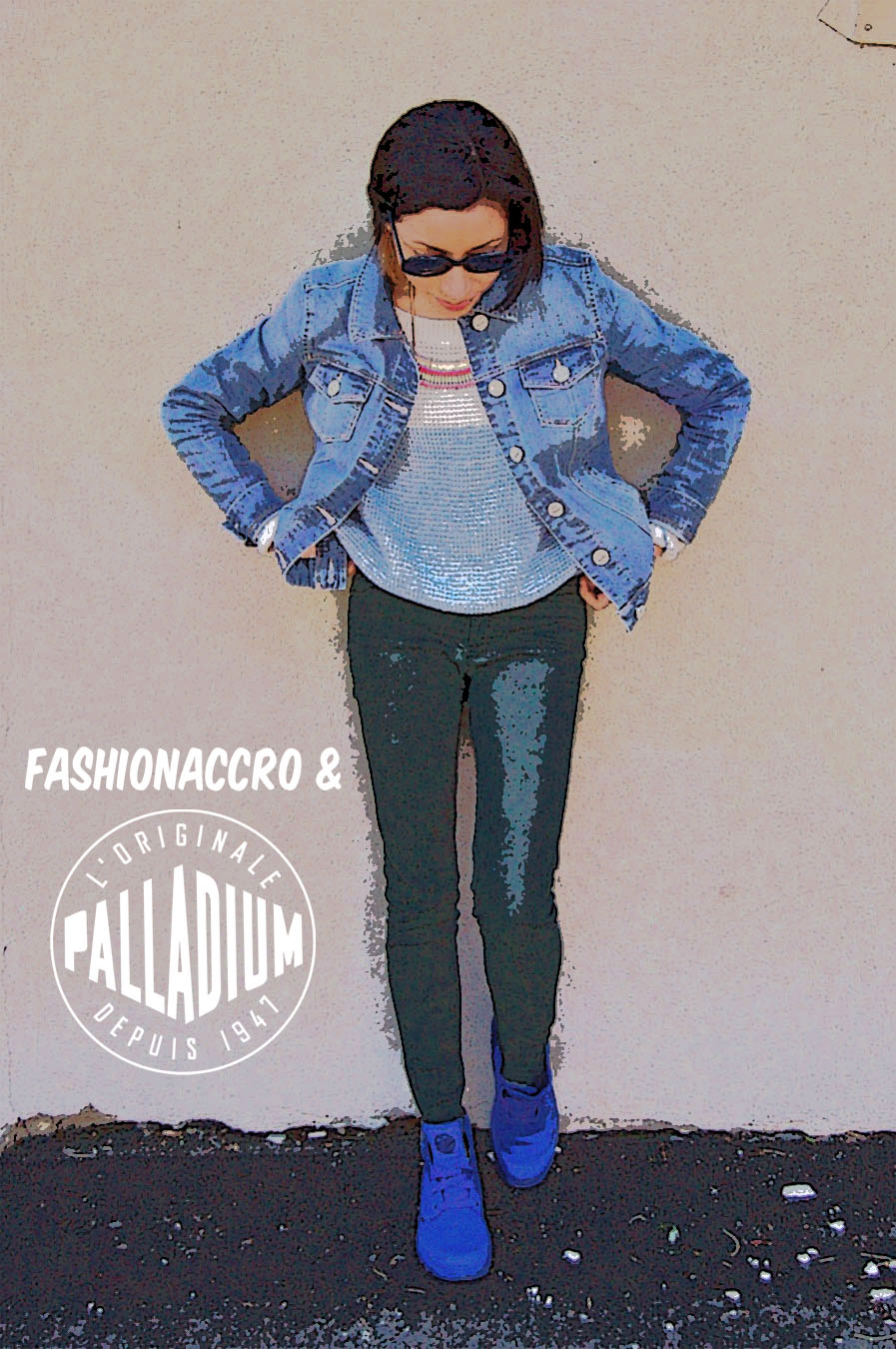 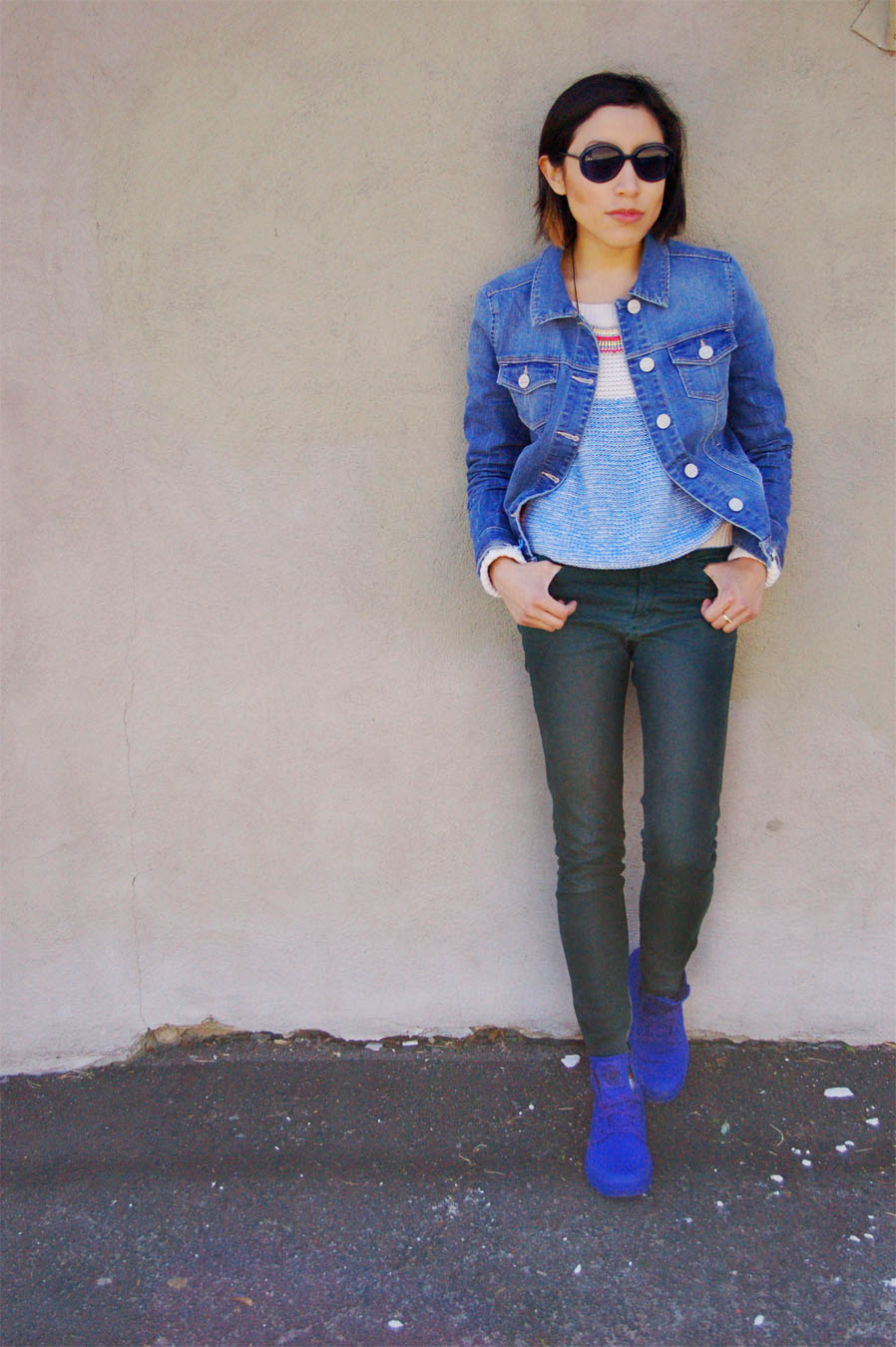 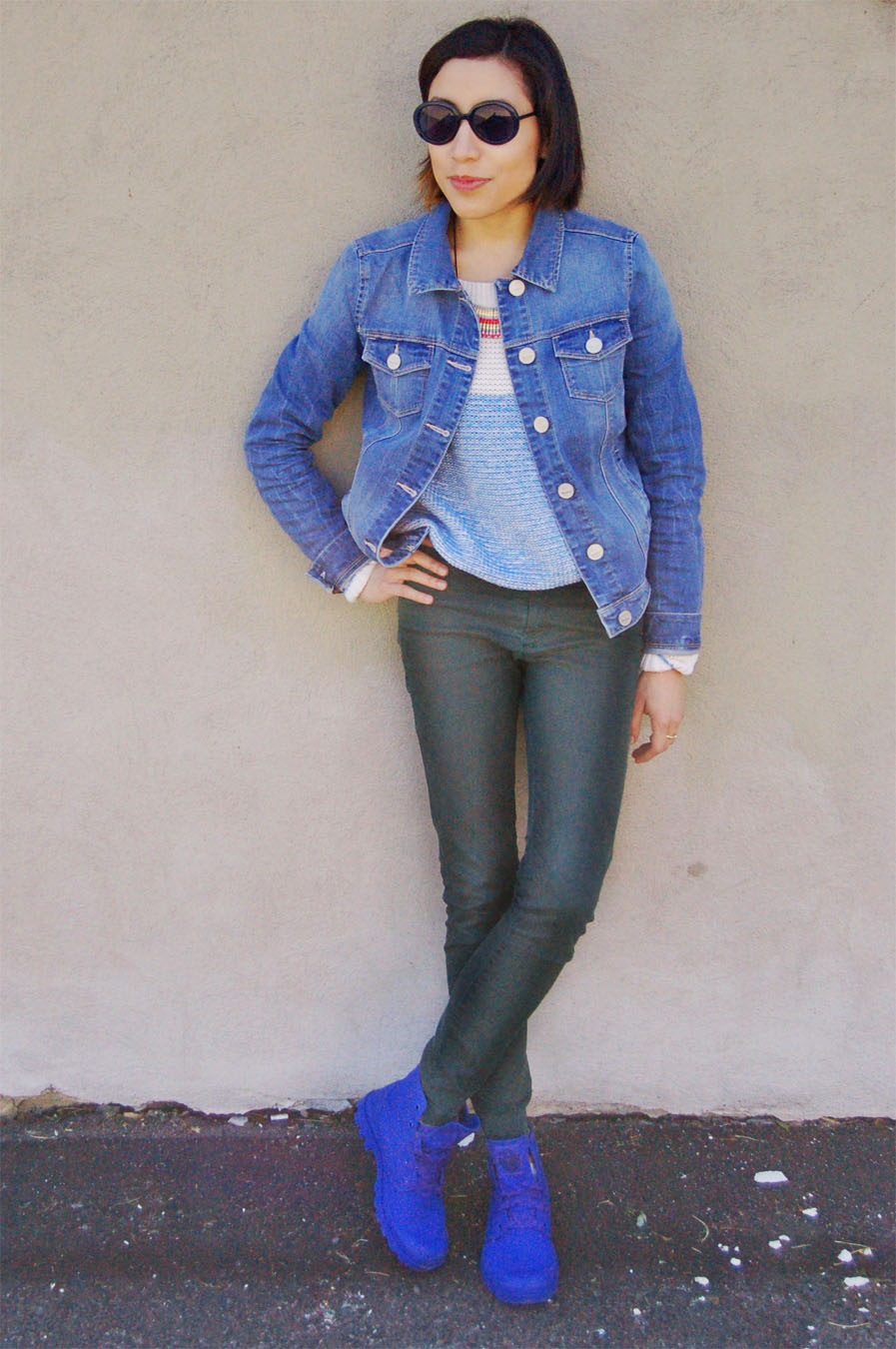 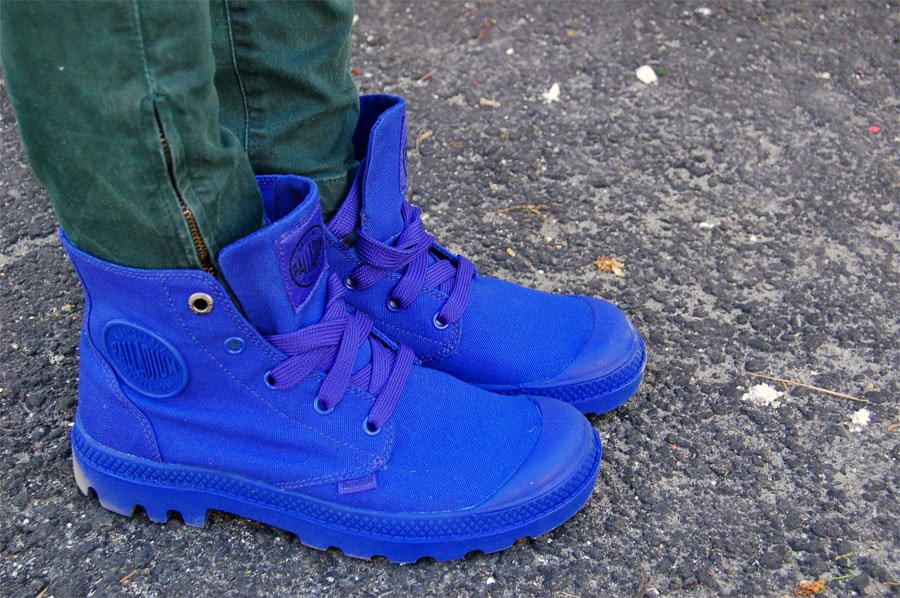 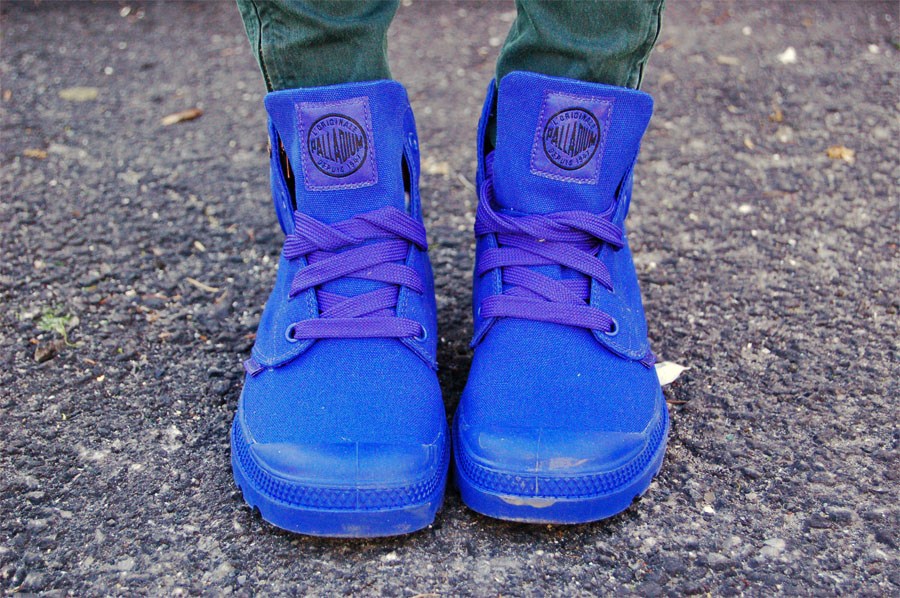 What a vibrant color!!! A couple of days ago these Royal blue monochrome palladium boots were added to my wonderful shoe collection. I rarely post looks with sneakers however I love the edgy touch these shoes add to my look. They are truly eye catching and will definitely get people's attention! If you want to make a shoe statement, wear these Palladium boots and your outfit will literally POP! While walking through the mall I noticed a few people saying "wow look at that color!" If you want to be on the safe side, they are available in white or black, but in my opinion sometimes bright shoes are the key to an outstanding look. As I've mentioned many times before a dash of color adds a twist to your outfit!

A few weeks ago I attended the Palladium 2013 winter presentation and I was overly impressed by their  engineered shoes designed for the urban life.


Palladium was founded in 1920 to make tires for the fledgling aviation industry. Their expertise was so advanced that soon the majority of Europe's aircraft were using Palladium tires. After World War II, the demand for aircraft tires drastically decreased. Palladium decided to open a plant in Pont De Cheruy, France, to start producing footwear that was as hard wearing as their tires.

In 1947 the legendary Pampa boot was born, and the functionality, comfort and durability were so outstanding that the French Foreign Legion adopted it for their use. The Foreign Legion put the boot to the test in the harsh desert conditions of North Africa, and throughout the rugged terrain of the Atlas Mountains.
Today, the original design, classic lines and time tested utility are as relevant as they have ever been. Combining over 60 years of authenticity with modern manufacturing, premium materials and cutting edge styling, Palladium boots are ready to help you explore your street, your city, or the world.

Shop for these shoes at http://www.palladiumboots.com/

Labels: fashion fashion blogger lifestyle look of the day must have products shoes