Look of the day: Gustave 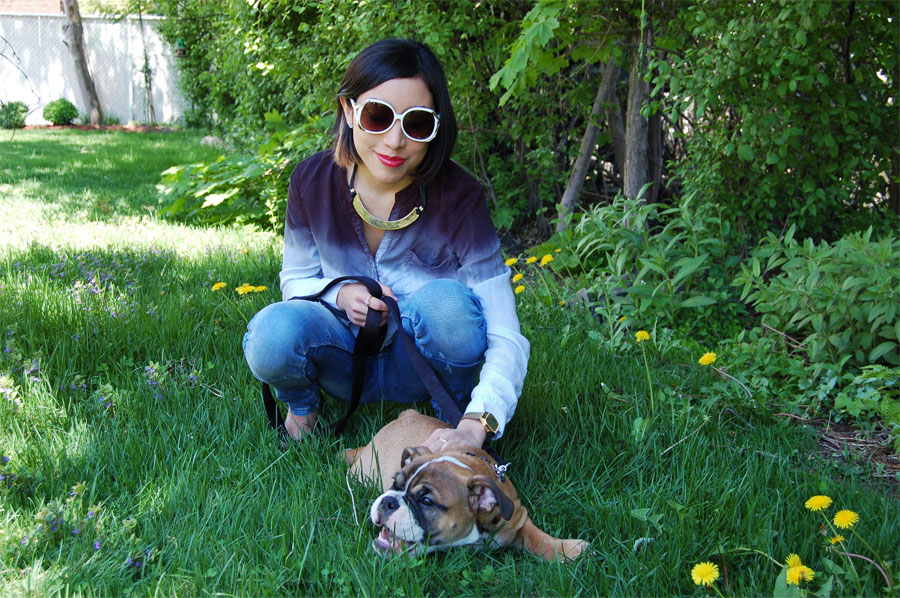 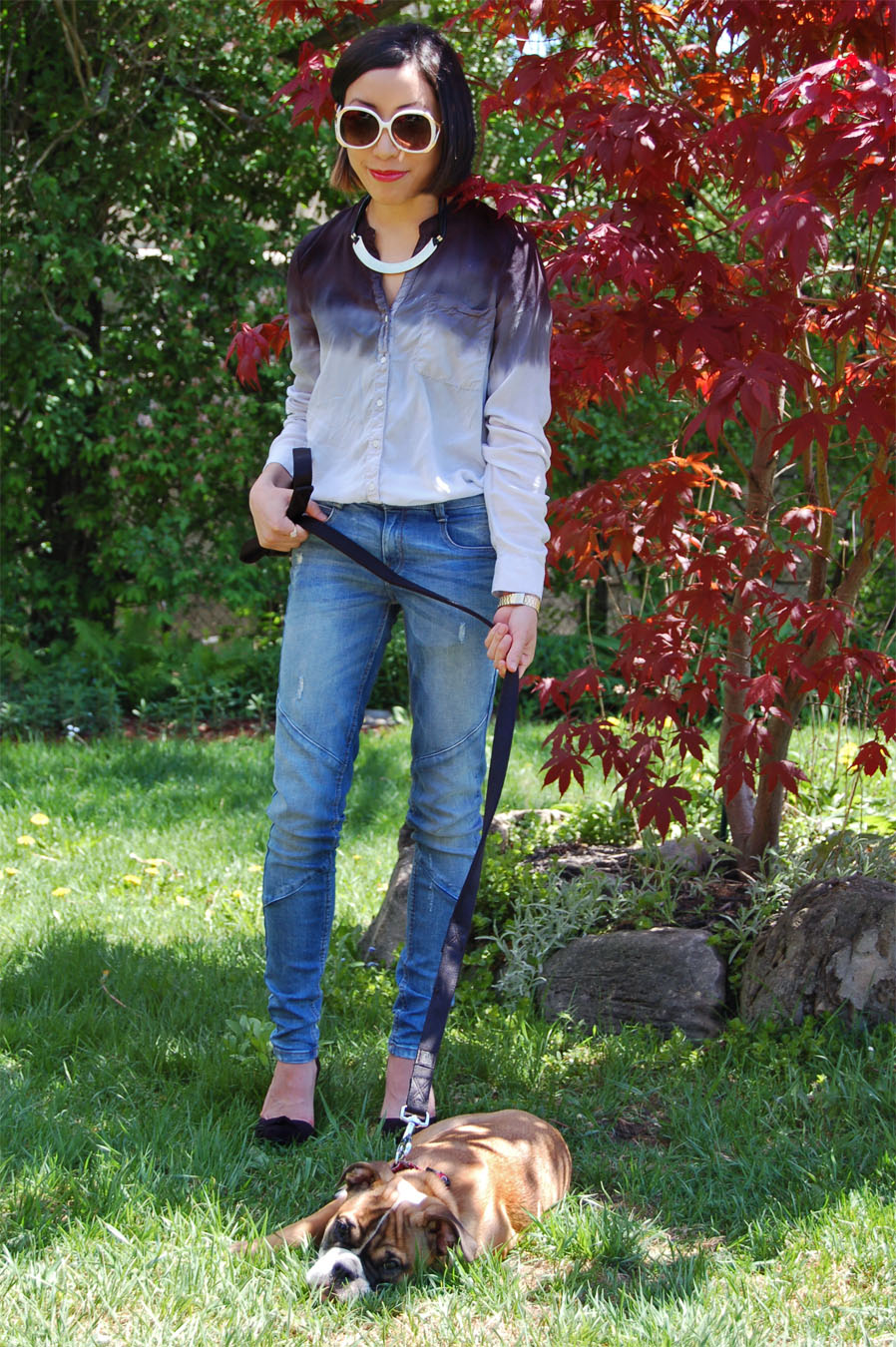 I have so many untangled emotions choking at my throat that is hard for me to describe everything my aching soul is feeling. Today has been by far the most unusual day in my life. For those that may not be aware, I've been severely attacked by a terrible influenza virus which has left me with an awful laryngitis. I've had to take major actions and for the past six days I've been confined to the four wall of my bedroom. On top of my unfortunate health events, I've had to dwell the departure of my dog. Today was officially the end of my story with Gustave.

Gustave came unexpectedly into my life and is now gone because of multiple reasons. At the beginning, I wasn't thrilled about having a dog (and I want to clear I wasn't the one who got him) because I'm fully aware of all the responsibilities that come along. However, I easily fell in love with him and so did my family, it became a love-hate relationship. On one hand we were all tired of waking up at 5 am to his crying barks but enjoyed his loving presence. Having Gustave at home was a restless emotional roller coaster, we all cared about him  but sometimes his dominant bulldog character made us doubtful about keeping him. Even if sometimes he was driving us crazy we had already become attached to him but his first vet visit wasn't an uplifting analysis. After a few consultations and x ray exams he was diagnosed with dysplasia on his hip and both back legs. Even the specialist was shocked to these type of results on such a young dog. We were then put on the spot to either keep him and go through several surgeries or bring him back.

It was a hard decision but we didn't want to see him suffer and invest in a dog with severe health problems at only four months old...I truly wanted to keep him but the final decision was not in my hands. I'm truly heart broken and seeing him leave my house was devastating. I feel like I've broken up with someone... it's only the first evening without him and everything seems to remind me of him... his bones.. his toys and his smell in my clothes bring me to tears. I never want to put a dog through this situation or myself into this emotional turmoil.

These pictures were taken on the first week we had him... we bought him as an English bulldog but appeared more as a mix with boxer,... anyhow he was an adorable headache and he will forever have a special place in my heart and I pray for him to be in a better place with caring people.