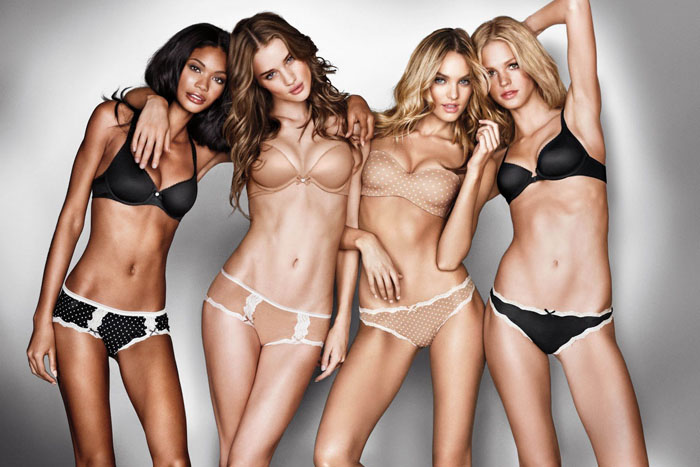 ﻿
Is fashion dictating our image? I remember a few years ago, anorexia was THE topic that was trending in every single talk show. Everyone had their finger on the skinny models on the runway, and blamed fashion for encouraging this eating disorder.

There are multiple factors that will push someone to such extremes of starving to death. People blame advertisements and fashion for portraying this unhealthy thin girl as the model image of a brand. However, why are people afraid of the outside world? Shouldn’t they be confident of the values they’ve given their girls?

It’s easy to target fashion as being one of the main promoters of anorexia but there are deeper rooted issues that can cause these types of disorders. I wanted to raise awareness on this topic because more than once I’ve been questioned if I’m anorexic. It appears that being skinny and in fashion is an equation to being anorexic. It’s never pleasant to be told that you look unhealthy, but more than that I feel pity for ignorance. Do these people truly know what anorexia is?

A lot of media focuses on fat people getting bullied but what about the skinny ones? I’ve been thin my entire life, I was simply given a fast metabolism and stress is a calorie burner. My thinness has always been questioned and it can be hurtful to be called something you’re not. Anorexia is a serious disorder that takes a lot of therapy and support to overcome.