Why Phoebe leaving Celine is harder than my breakup?? 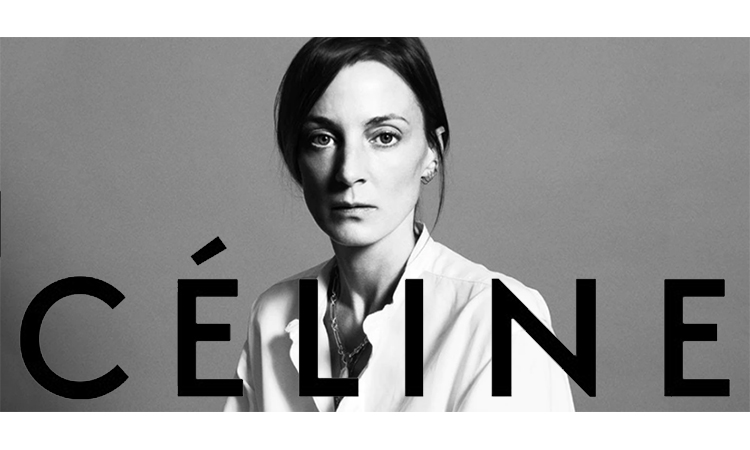 You might be asking yourself "WTF" is the girl talking about from the overly dramatic title of my article. Well I hope that if you read until the end of this post that you'll have a better understanding of my statement. I have 3 "F"'s that have always been constant in my life  and those stand for family, faith, and fashion. You might call me shallow for placing fashion on such a high stand on my life but what can I say, it's my passion.

About a month ago the departure of Phoebe Philo from the Celine house was announced, and my stomach dropped lower than the time my ex broke up with me. For almost the past 10 years, Phoebe has been refreshing the image of Celine, and presenting season after season exquisite pieces of art.

Phoebe's views has immensely changed the way women dress and has continuously challenged the norms of women's wear with clean lines, and minimalistic shapes. Besides being a creative genius, she has also shown the fashion industry that it's possible to be an outstanding designer, and a mother of two. From time to time, her shows were changed of location to accommodate her family's needs.

Throughout her time at Celine, she didn't fall into the rabbit hole of grand celebrity campaigns or recycling past silhouettes from the brand's identity. As a creative director she rebranded the DNA of Celine, and made it refreshing. Her approach to Celine unravelled very organically, and it was never disappointing. One might want to call her a "power woman" but in all honesty I don't like that term because no one would ever say a "power man"... I truly applaud Phoebe Philo for her outstanding work, and for diversifying the way women dress.

My relationship with Phoebe at Celine was much longer than my recent relationship, and like I said fashion has always been constant in my life. Hence, these types of changes do have an impact on the creative aspect of my life... And sometimes it does feel harder to digest than a breakup. On top of her departure, it has been recently announced that Hedi Slimane will be the new director of Celine, and in all honesty I share my fear with other fashion followers on the direction this house will take.

All I can say is that Phoebe will be deeply missed at Celine. 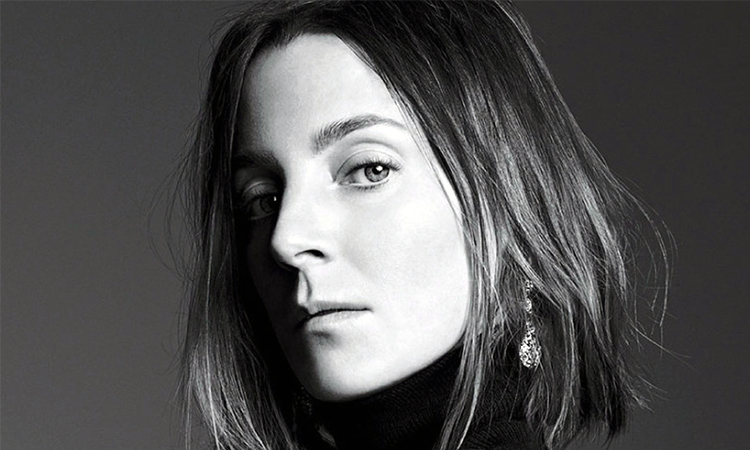 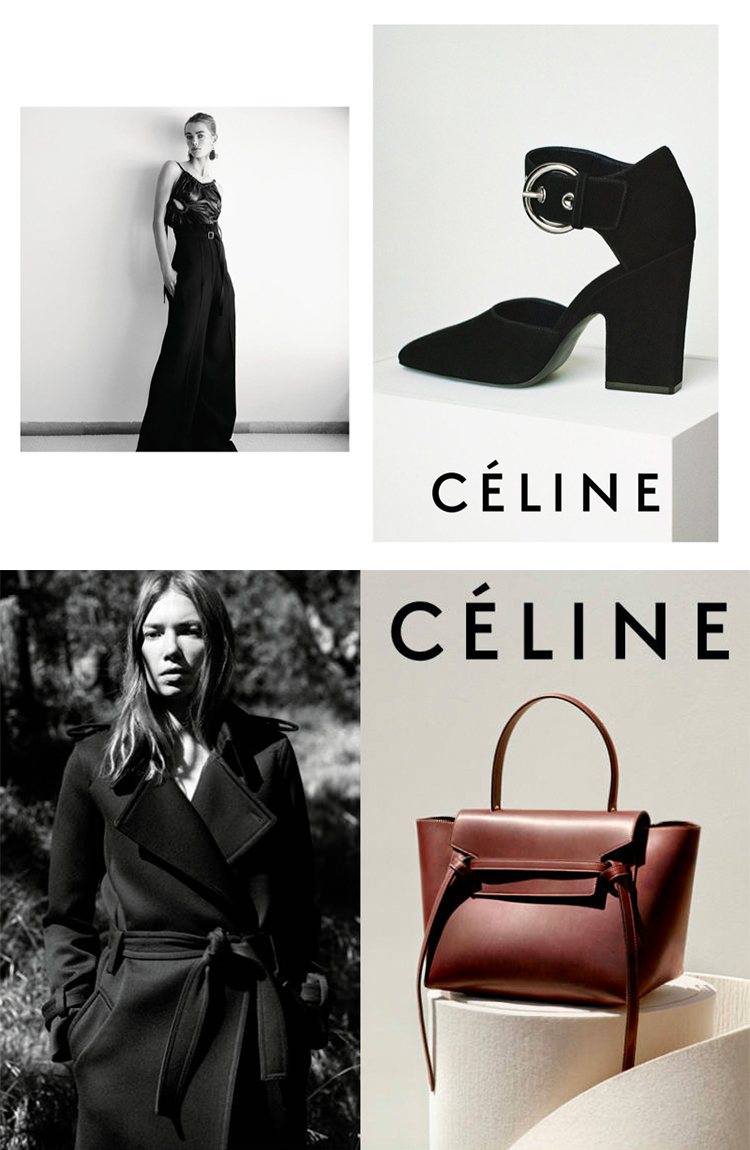