In recent years double cleansing has become increasingly more popular in the beauty community.  Micellar water became essential as a first step to removing makeup but in my case I never really got into that trend; instead I really got hooked on cleansing balms. I wear waterproof mascara and I just felt that cleansing balms were much more effective. My journey with cleansing balms has led me to an involuntary review as I've tried a couple from expensive to drugstore; so here are some that I've tried in the past couple of years.
Cleansing Balm - Clinique
I started off with Clinique cleansing balm and it was a game changer in my night routine. It really removes a lot of makeup however it's a bit waxy and once I started using other cleansing balms such as the one from Farmacy this Clinique cleansing balm was slowly put aside... I still have their traveling size which is very handy during trips.
Green Clean - Farmacy
Green clean cleansing balm by Farmacy is my ultimate favorite, it's gentle yet very effective. It easily melts your makeup without leaving any film or waxy residue on the skin. A little goes a long way and it's just really the best cleansing balm in the market. 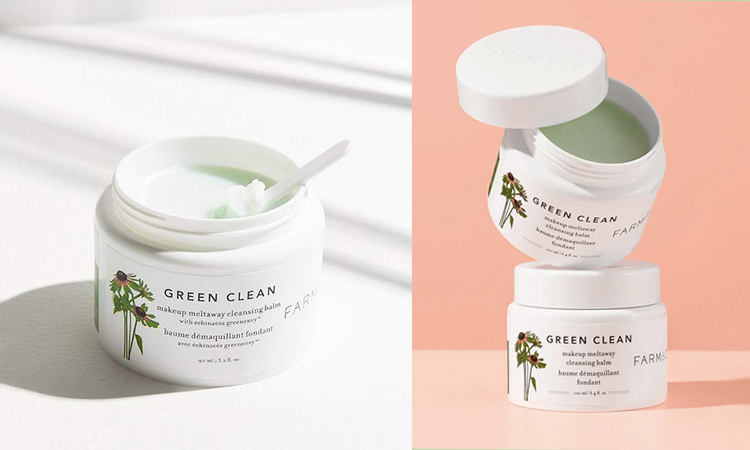 Makeup Melting Balm - Drunk Elephant
This product was the first one I purchased from Drunk Elephant and at the beginning I was a bit skeptical as it's a pretty expensive brand. Although I was amazed by Green Clean cleansing balm from Farmacy, I had heard rumors claiming that my favorite balm wasn't very "clean" and that it may have plastic particles in their formula... I'm not sure if that's true but it led me to trying this one from Drunk Elephant. The formula is very waxy and a bit difficult to work it into the skin but it does melt the makeup. It's similar to the one from Clinique, a good design detail that I very much appreciate is the magnetic spoon on the lid to scoop the product out.  Overall, for the same results I rather pay for the one from Clinique. 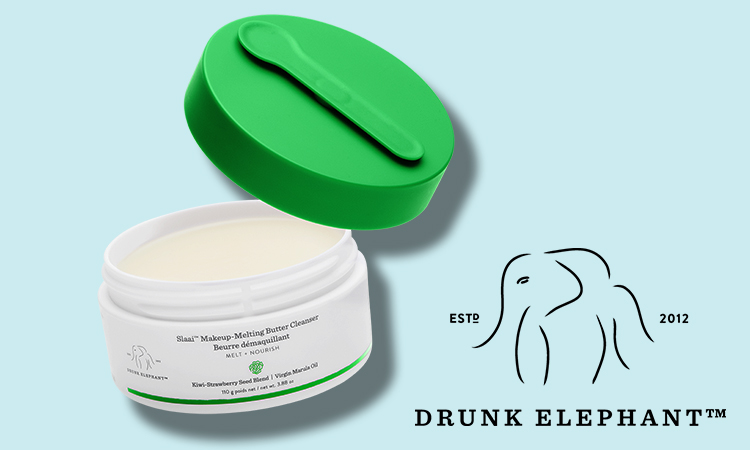 Cleansing Balm - REN
In the past couple of months I've tried to transition into a more "clean" skincare routine and with my cleansing balm fascinations I bumped into this one by REN. This one is probably the worst cleansing balm I've ever tried... It's waxy, very difficult to squeeze out of the bottle and difficult to work into the skin and it doesn't remove all of the makeup.
Cleansing Oil - Palmers
I wanted to see if I could find a drugstore cleansing balm at an affordable price but the only one I found was this cleansing oil which isn't a balm but does a similar job. I don't like to use this all over my face because it's oily but it's very handy to remove any eye makeup. I use it when I've only done my eye makeup (foundation free skin) and then I move onto my regular cleanser. It has a pretty strong rose scent so if isn't your cup of tea I wouldn't go for this one. 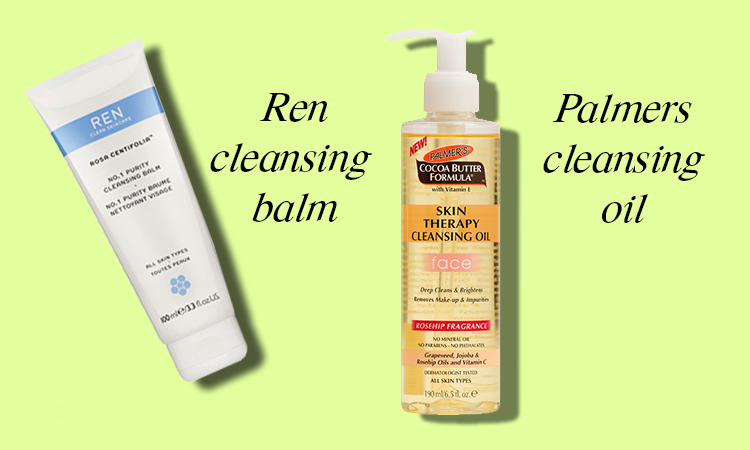